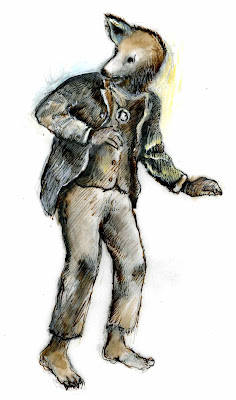 
The Wonderling is set in a steampunk Victorian land ruled by the High Hats, while the Groundlings,  animal-human hybrids, live in servitude, working in underground factories in the City Below the City. Our hero, Number 13, is a shy, one-eared, fox-like foundling who, with the help of his bird-friend Trinket, escapes the treacherous orphanage he was brought up in, and goes on a remarkable journey to seek his destiny. The first book is now out in bookstores world-wide! The movie version, directed by Stephen Daldry and produced by Working Title Films, is currently in development. Stay tuned for future developments! For more information on the book series, go here: https://bookshop.org/books/the-wonderling-9781663618948/9781663618948
NINE VALLEYS IN ONE TWILIGHT 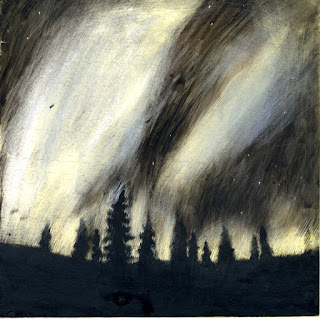 Night Valleys in One Twilight is a book for young readers set above the Arctic Circle in Northern Norway during World War II. Inspired by a true story, Nine Valleys is an epic and magical tale about an Sámi girl named Kristina who meets Daniel, a half-starved Jewish boy, hiding in her family's barn. She helps keep him hidden from the Nazis, and they become fast friends. She is a storyteller and he is a budding artist, and they discover that despite their cultural differences, they have much in common. But after a friend betrays her dangerous secret Kristina decides to help Daniel cross the treacherous tundra to safety in Sweden.  How far would you walk to save someone you loved?

THE NIGHT THIEF
A stolen child named Amandine raised in darkness and trained to be an art thief, a vengeful countess stripped of her rights and riches, a gentlemanly werewolf, a forest sprite, a castle that whispers secrets in people's dreams, and a museum of miracles that safeguards the last tear of Faerie...The Night Thief is a tale of friendship and betrayal, of greed, love, and redemption, and the difficult choice one girl must make between family loyalty and doing the right thing.
ALTERNATE ENDINGS 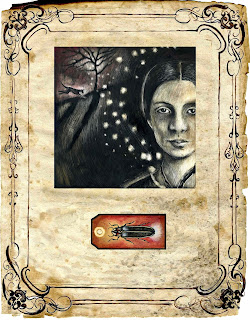 Alternate Endings is an illustrated collection of retold
biographies of famous 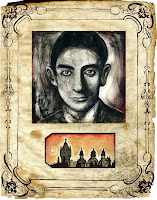 (and not so famous) dead people, animals, and forgotten towns. You can read selections and see illustrations from the book
HERE, published in the the Spring 2014 issue of the Massachusetts Review, and/or WATCH AND LISTEN to me read a couple too. 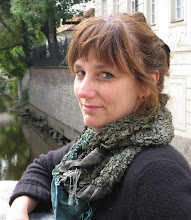 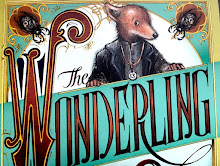